New Mexico Gas Company has initiated a pilot project to evaluate the blending of hydrogen with natural gas in its existing system, with the objective of lowering its greenhouse gas emissions. If successful, the Company believes blending has the potential to result in as much as a 10 percent reduction in emissions.

Initially, blending will occur in a closed system that does not serve our customers. Blended hydrogen and natural gas will be tested in appliances that NMGC customers typically use in their homes and businesses, with a focus on safety and training as well as appliance performance.

The second phase of the pilot project -- likely to begin in 2023 -- will involve the blending of hydrogen with natural gas in a small segment of the distribution system that serves customers. Before we begin delivery of blended natural gas and hydrogen to this limited number of customers, there will be active engagement with the residents of the homes and owners of the businesses that will receive the blended fuel.

Because combustion of hydrogen emits only water, blending hydrogen into natural gas reduces the greenhouse gas intensity of the natural gas stream, with the potential for creating lower-carbon energy for our customers. Hydrogen blending leverages New Mexico’s natural gas resources, as well as the Company’s existing infrastructure and expertise.

For Phase 2 of the blending pilot project, hydrogen will be produced by the BayoGaaS™ Hydrogen Hub, a highly efficient hydrogen production unit built by BayoTech, an Albuquerque-based innovator in hydrogen solutions. 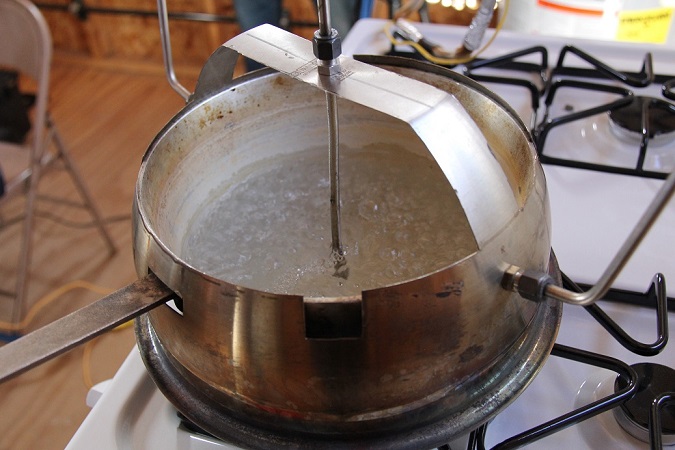