New Mexico Gas Company is committed to infrastructure upgrades that promote safe and reliable delivery of natural gas to the communities we serve. Here are a few current and recent projects. 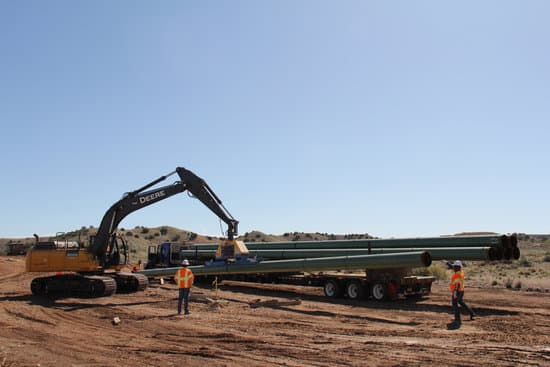 The pipeline follows a 35-mile route along the Interstate 25 corridor from Bernalillo to Santa Fe. Construction began in May 2020 and the new pipeline went into service in February 2021.

The route that was selected for the Santa Fe Looping Project was accessible and the cost was considerably lower than alternatives, so the project has provided savings to customers. The selected route also had less environmental impact compared with alternatives and looping the existing pipeline eased routine maintenance and operations.

To see a video about our preparation for the project, click here.

Pipeline installation was completed and New Mexico Highway 68 was fully reopened at the end of February. Next came integrity testing, cleaning and finally the new pipeline was welded to the existing mainline and commissioned in mid-March.

It was a complex project in a challenging location and New Mexico Gas Company salutes our contractor and company team members for their commitment to safety. It is a source of great pride that we completed the work with no injuries.

During the 1960s, the Taos Mainline was installed on the west side of the Rio Grande between Rinconada and Pilar. Because of shifting soils, our engineers decided to move the pipeline to the east side of the river in the right-of-way of Highway 68.

Discussions about this project started in 2014. Property owners were interested in extending natural gas, electric, telephone and fiber optic cabling services to Taos Ski Valley and the surrounding areas in a joint trenching effort.

The project gained final approval in September 2015. Crews installed a distribution backbone consisting of 10 miles of 6-inch pipeline along New Mexico Highway 150 from Arroyo Seco to Taos Ski Valley. The two-lane road rises in elevation from 7,634 feet to 9,207 feet.

Construction stopped for the winter season but resumed in April 2016 and was completed by the end of 2016. 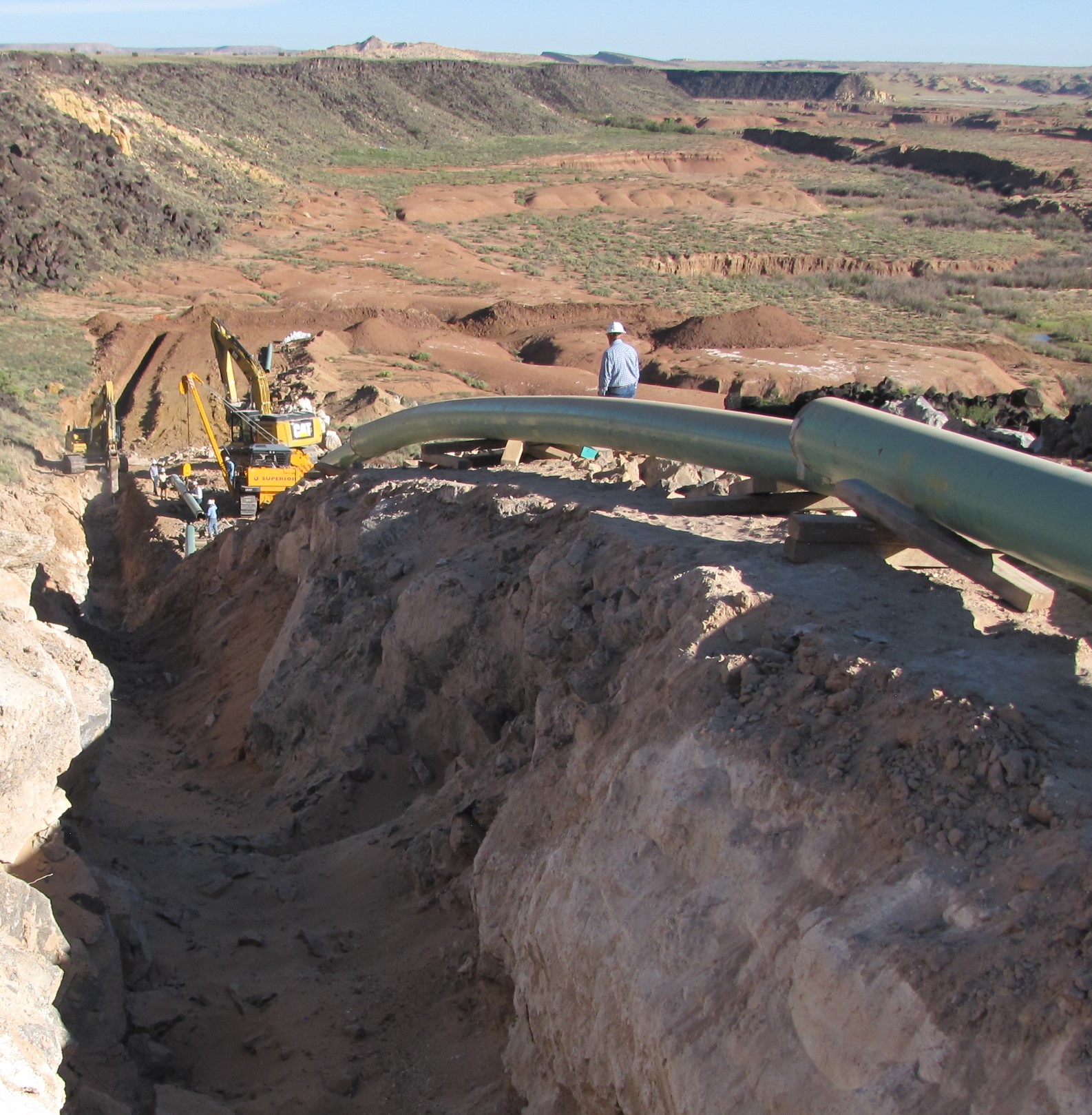 Before operation, we performed pressure testing where nearly 1 million gallons of water was pumped into the new line to confirm its integrity. Disposing of this much water can be a challenge but our teams developed an earthen stock tank to contain the water. The pond provided a solution to the disposal of test water and a long-term benefit to area ranchers by providing water for cattle.

The project boosted system transmission capacity into the central Rio Grande corridor by more than 60 percent. By improving infrastructure in the Albuquerque area, we are better positioned to support future industrial or manufacturing facilities.

And by establishing a loop, New Mexico Gas Company now has greater flexibility in delivering natural gas to residential and commercial customers in the Albuquerque-Santa Fe corridor and across all of northern New Mexico, boosting system reliability.

The Rio Puerco project was a relatively large effort for NMGC, both in scope and budget. Projects of this size are typically undertaken by our company every five to 10 years. As we continue to provide safe, reliable service to our customers, this additional capacity provides the opportunity for future system growth and further reinforces our system capabilities.